Or, Why Trump’s Executive Order on Refugees Violates the Establishment Clause

This piece originally appeared at Just Security.  According to the Supreme Court, “the clearest command of the Establishment Clause is that one religious denomination cannot be officially preferred over another.” But that command is apparently not clear enough for President Donald Trump.  On Friday he signed an executive order on refugees that imposes a selective ban on immigration from seven Muslim-majority countries as well as establishes preferential treatment for refugees seeking asylum who are identified with “minority religions” in their country of origin. In case there was any doubt about the latter provision’s intent, Trump told Christian Broadcast News that it was intended to give priority to “Christians” seeking asylum over “Muslims.” In both respects, the executive order violates the “clearest command of the Establishment Clause.”

This is a disgusting blanket “solution” that has caught up refugees from ISIS, US-Government employed interpreters who put their and their family’s lives on the line for years, and although it cites 9/11 directly, doesn’t in fact cover the country from which most of those terrorists came, Saudi Arabia.

The only silver lining is that the courts will be busy establishing all sorts of binding precedents on this kind of issue in the coming weeks and months.

One day after President Trump signed executive order halting the admittance of all refugees to the United States, and temporarily freezing immigration from seven mostly Muslim countries, the effects of that freeze are already beginning to be seen at airports both in the U.S. and abroad.

Several Iraqi refugees in Cairo, who had been cleared for resettlement in the U.S., have been blocked from boarding their flight to New York City. And in Iraq, NPR’s Jane Arraf reports that “members of Yazidi minority, one of the biggest victims of ISIS, were prevented from boarding despite having visas.”

Source: Arrivals To U.S. Blocked And Detained As Trump’s Immigration Freeze Sets In : The Two-Way : NPR

Another old friend (I have lots of old friends, and they’re all freaking out) wrote an amazing piece in Medium that is definitely worth a read. In the piece, he suggests that in the face of CFAF (Conservative Friends and Family) who insist that you should “Give Trump a Chance”… that you should. Accede to their request, shut up about him and what he’s doing.

you want me to keep my stupid liberal mouth shut? You want your fucking glorious leader to bask in the light of Heaven and lead us to the promised land? Fine. But now YOU bear the burden of keeping him in check. YOU are the watcher at the gates. I’m not asking you to say you’re wrong. And I promise I won’t yell ‘ha!’ in your face. This isn’t some gotcha game. I know exactly where my boundaries are, and what I am willing to tolerate. I have drawn a line and know when it is crossed. It has been crossed so many times this week I feel like I can’t even see straight…

So, to be clear… my line has been crossed. What I want to know is this…where is your line and when it is crossed?

Source: Give Trump A Chance – Dan Hagerty in Medium 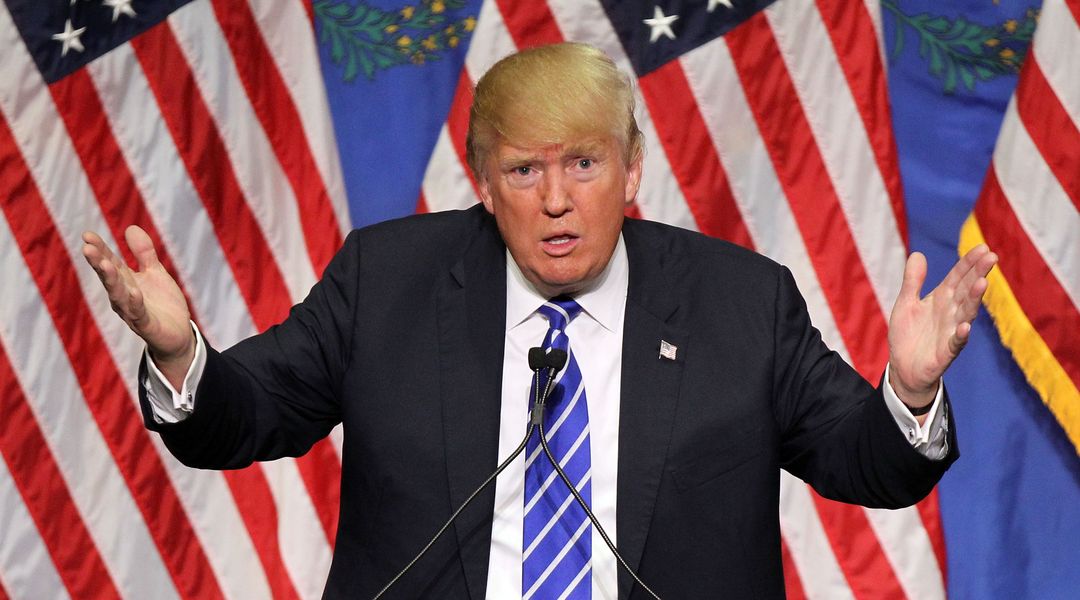 Being on the brink of a renewed protectionist urge in the US, it’s worthwhile to review the history on this kind of policy.

The Tariff Act of 1930 (codified at 19 U.S.C. ch. 4), otherwise known as the Smoot–Hawley Tariff or Hawley–Smoot Tariff, was an act sponsored by Senator Reed Smoot and Representative Willis C. Hawley and signed into law on June 17, 1930. The act raised U.S. tariffs on over 20,000 imported goods.

The tariffs under the act were the second-highest in the U.S. in 100 years, exceeded by a small margin by the Tariff of 1828. The Act and following retaliatory tariffs by America’s trading partners helped reduce American exports and imports by more than half during the Depression; but economists disagree by how much.